If Chuck &/or Darren Happen to Stop by…

You are seeing this most likely because I have strangely good/odd luck while driving Lyft and keep having passengers that know one or both of you. I had another one last week that said she did a community service-type program with Chuck in high school and said she’d pass on my info.

Last fall when Headwig was in SF, I had a really sweet interaction with Darren after one performance where I thanked him for being an ally to the queer community and he was super gracious about it. That interaction inspired me to write him a letter asking him to be an ally to people with marginalized bodies. I actually handed him the letter after the last performance, but there was *zero* context as he had just come out to say he couldn’t sign stuff, so I have no idea if it ever got opened.

I’m not in a place where I’m comfortable throwing the letter up here, though I’m happy to send it if either of you reach out. I follow you both on Twitter and Instagram – which is where you’d find the most context for my work, as this blog is just getting going. DMing me on either of those platforms is the best way to connect.

Thanks for doing the good you do in this world, including making some awesome music 8-]

Liked it? Take a second to support Riley on Patreon! 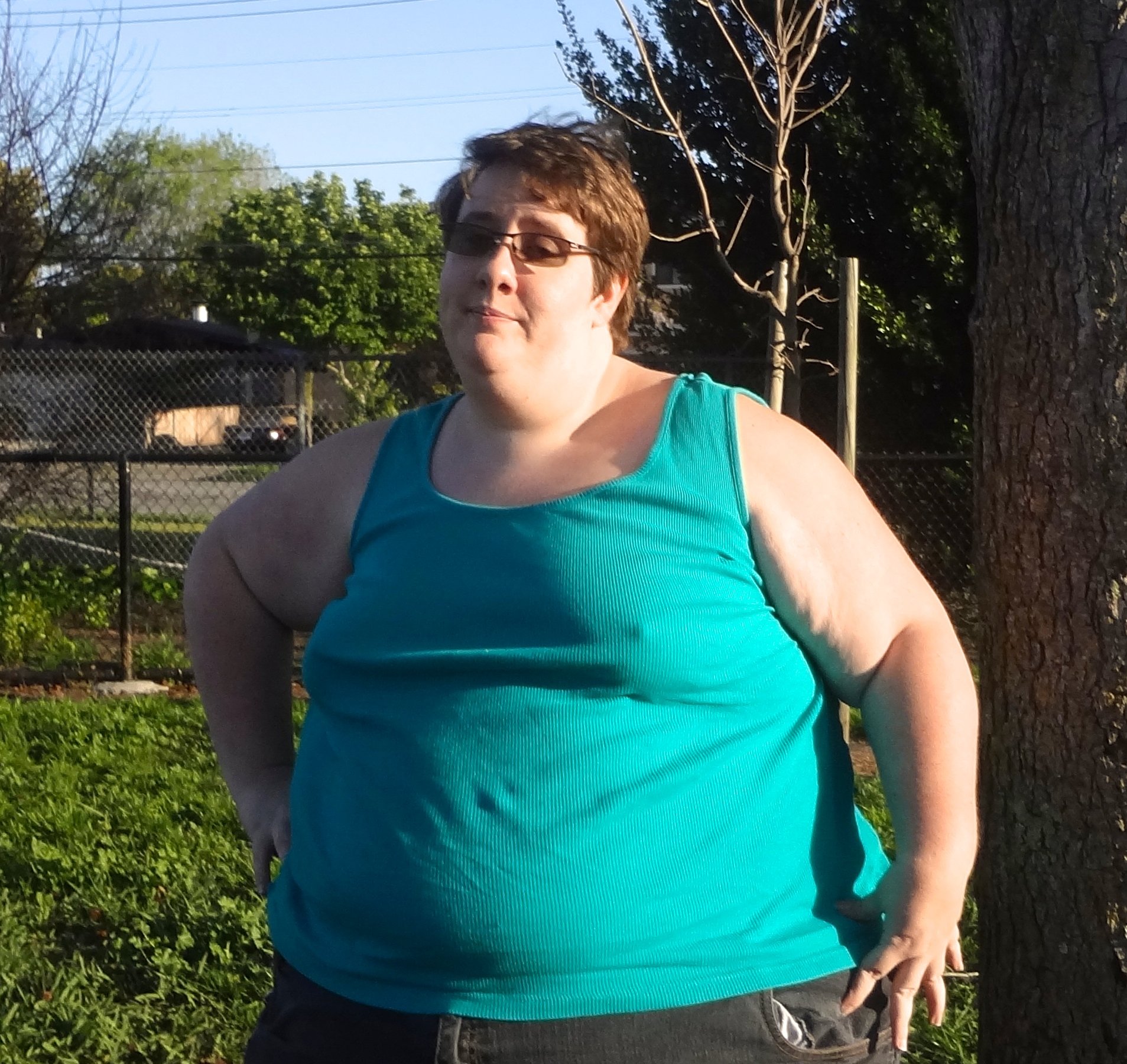 …
Support The Badass Fatass on Patreon!